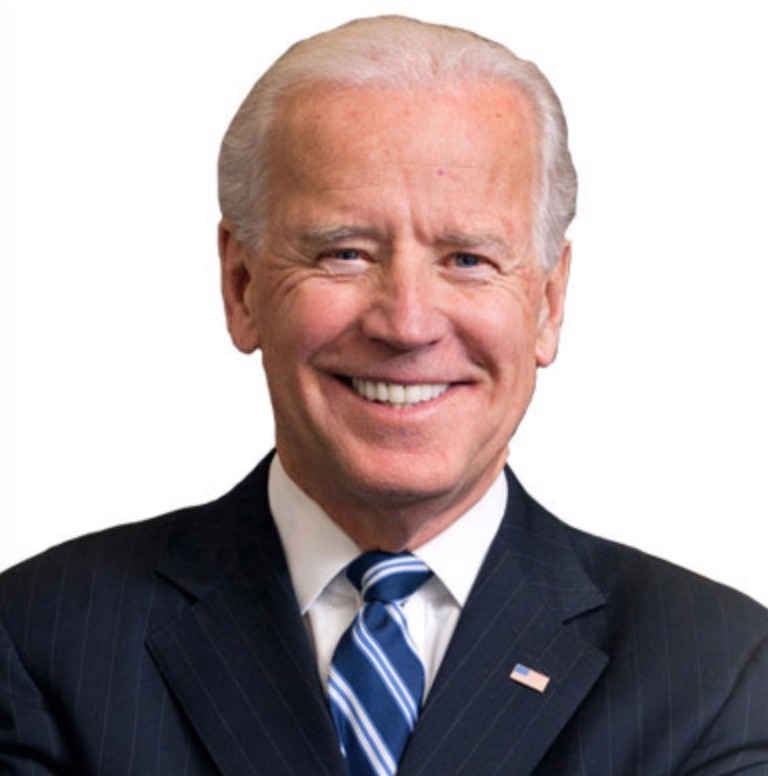 Condemning Violence at the U.S. Capitol and Urging Peaceful Transition of Power

Whereas, the hallmark of democracy is the peaceful transition of power by elected leaders, and

Whereas, the United States Capitol is the seat of our government which embodies our tradition of open, transparent and democratic government, and

Whereas, a group of Pro-Trump extremists physically attacked the U.S. Capitol on January 6, 2021, destroying property and leading to at least one death and multiple injuries; and

Whereas, the attack on the U.S. Capitol temporarily halted the ceremonial tabulation of the Electoral College votes in an unprecedented assault upon U.S. democracy and the peaceful transition of government in the United States.

Therefore, be it resolved, that:

1) We condemn in the strongest possible terms the violent actions of the Pro-Trump extremists who invaded the U.S. Capitol;

2) We condemn President Trump for failing to disavow these extremists;

3) We call for a prompt restoration of order, an open and transparent resolution to the 2020 Presidential election under the provisions of law, and a peaceful transition of power in keeping with our most cherished democratic traditions.

4) We commend DC Mayor Muriel Bowser, Virginia Governor Ralph Northam and Maryland Governor Larry Hogan for taking decisive steps to restore order in the District of Columbia, and we salute the brave men and women of the National Capitol Police, Virginia National Guard, Maryland National Guard, and all other members of law enforcement responding to the current emergency.

5) We urge every citizen to reflect upon today’s events and renew their commitment to keeping our democracy vibrant with differences resolved through debate and elections rather than through violence and lawlessness. 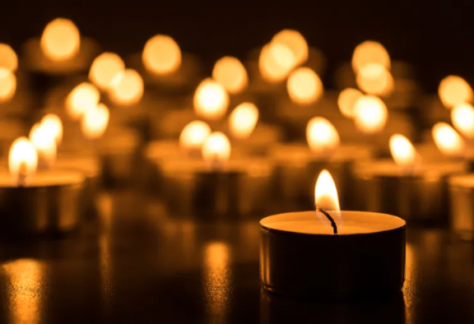